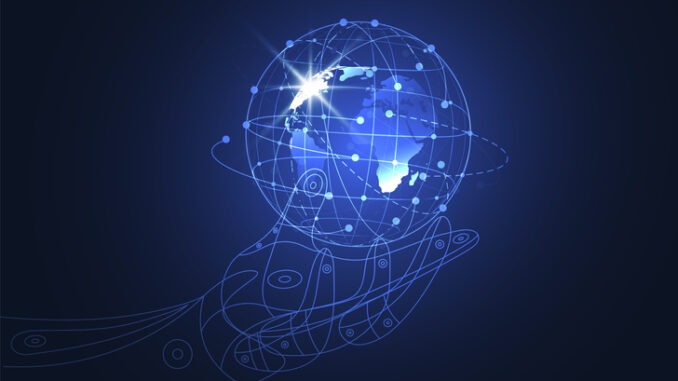 Missouri employers face a shortage of skilled workers and are still feeling the effects of the COVID-19 pandemic, according to a state investigation.

More than a year after the COVID-19 pandemic caused business closures, employers across the state are seeing fewer applicants and a tight job market.

The Missouri Economic Research and Information Center released the results of the third annual employer survey on December 15.

Missouri has more than 200,000 employers and approximately 2.6 million people employed.

Of the employers who responded that employment had increased or decreased significantly in 2021, 64% said it was because of the pandemic.

According to the survey, the biggest factor preventing companies from expanding employment is the lack of workers with skills and knowledge.

The lack of workers with skills and knowledge has been the biggest obstacle to job growth at Missouri companies over the past three years.

Additional barriers include economic conditions, general COVID-19 issues, and government policies and regulations, which at least 30% of employers surveyed cited as a barrier.

While this is not always a barrier to job growth, a total of 68% of employers surveyed said they face a shortage of qualified candidates.

This is a dramatic increase from the last time employers were asked about shortages of qualified candidates, when only 28% of companies said they had a shortage in 2019.

Poor work habits, a lack of critical thinking, a lack of general business or industry knowledge, and a lack of communication or interpersonal skills were the main shortcomings of applicants, employers surveyed said.

Employers in patient care, employers in manufacturing and maintenance, and employers in the skilled trades have found shortages of qualified candidates to be the most critical for their businesses.

Fifty-five percent of employers surveyed said they plan to increase employment in the next 12 months, which is more than the previous two years the survey was conducted.

To address shortages, 81 percent of employers surveyed said they hired people with less experience than they would like and offered training after hiring.

Employers are also considering more workforce initiatives, including cross-training, increased employee attention and engagement, and increased hiring to meet demand, according to the survey.

“This could be attributed to the tightening of the labor market and more difficulties in finding employees than last year,” the survey notes.

Throughout the survey responses, particular emphasis was placed on how the COVID-19 pandemic continued to affect the Missouri workforce.

Looking to the future, employers are more concerned with attracting and retaining employees, according to the survey.

“In 2021, attracting / retaining talent was more of a concern, showing the effects of a tighter labor market this year,” the report says.

Veronica Gielazauskas, deputy commissioner for the Missouri Department of Advanced Education and Workforce Development, said the state’s civilian workforce had declined by 38,921 since February 2020.

A smaller workforce means it is more difficult for employers to find employees, Gielazauskas said, leading to more positions available in the state. 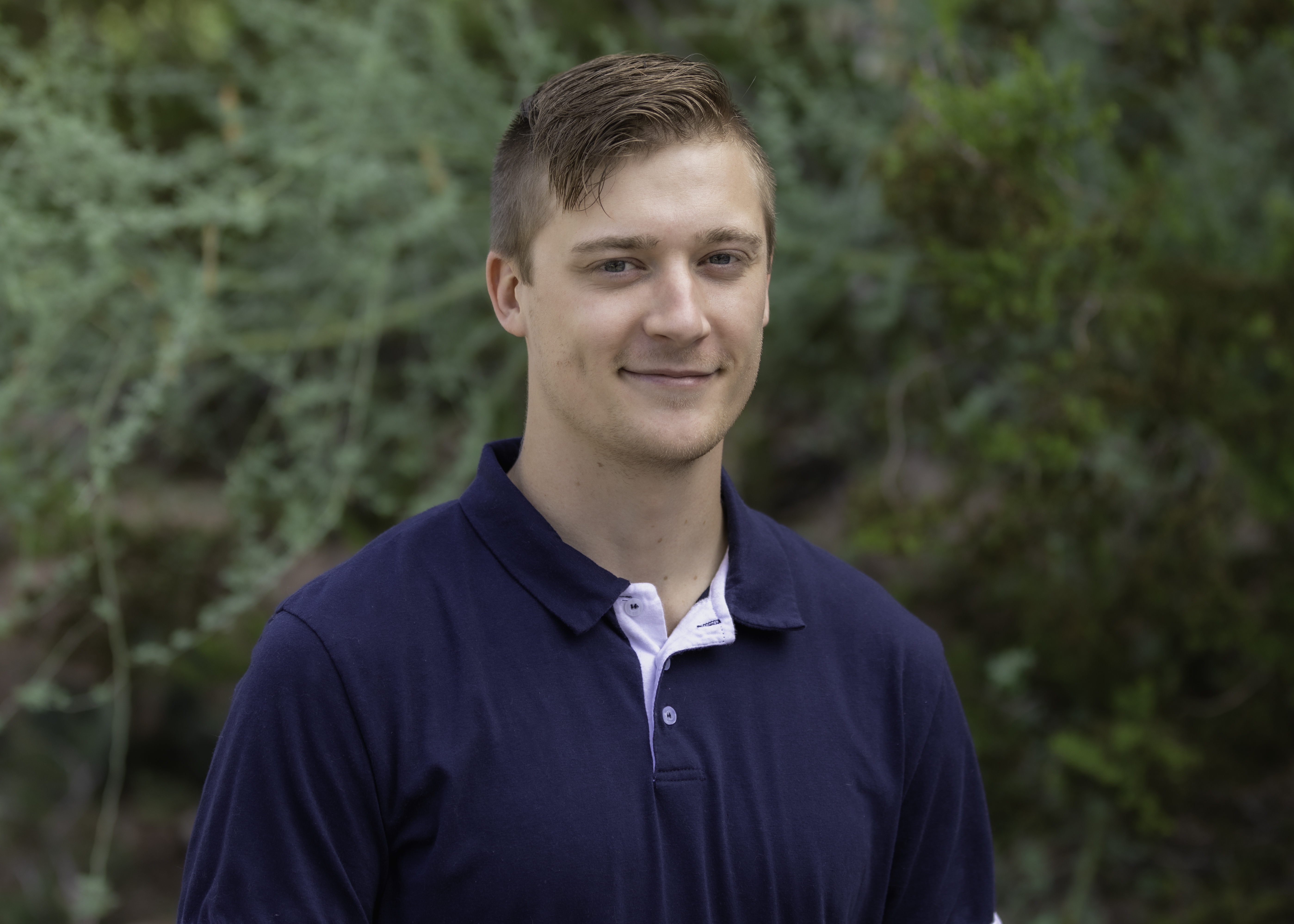