MUMBAI: The city faces a severe blood shortage with less than 3,500 units in the 55 blood banks, which could last at least four days.
Mumbai, in the pre-Covid era, needed 1,000 units per day, but there has been a decline in use due to fewer surgeries being performed during the lockdown. “However, with the ebb of the second wave, the number of surgeries and cycles of cancer treatment increases and there is bound to be more demand for blood,” said a doctor at a municipal hospital. It is one of the lowest stocks Mumbai has had in recent times, said another doctor working for a suburban hospital.
Dr Mamta Manglani, former head of pediatrics at Sion Hospital who now runs BMC’s BMT center in Borivli, said she has 138 thalassemic children in her care who need up to 500 units of blood for transfusion each month. “The last six months have been very difficult because we have to constantly look for donors,” she said. Businesses and colleges, which were the most popular sites for donating blood, are currently closed.
Social activists said it is not only fear of Covid that has kept many donors away, but the confusion created because of the vaccination. A doctor said many people mistakenly think they cannot donate before and after vaccination. “With the vaccine stockouts, the waiting time for donating blood has increased,” said the doctor. Dr Manglani said the ICMR has made it clear that people cannot donate blood for 15 days after vaccination.
The president of the National Blood Transfusion Council, Arun Thorat, said the situation was worse in early July, but the situation has improved in recent days.
Those wishing to organize donation camps can contact the STBC (022-22830216 & [email protected]) or the Think Foundation ([email protected] or 9820146448). 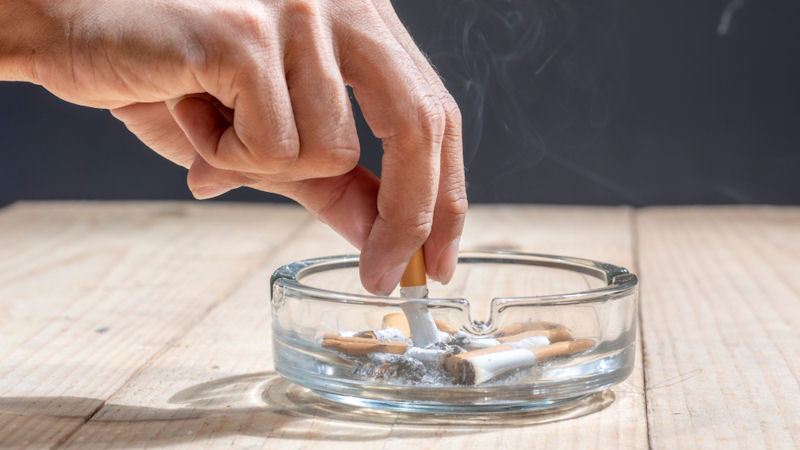