ACST stock grows more than 10% before market: why it happened 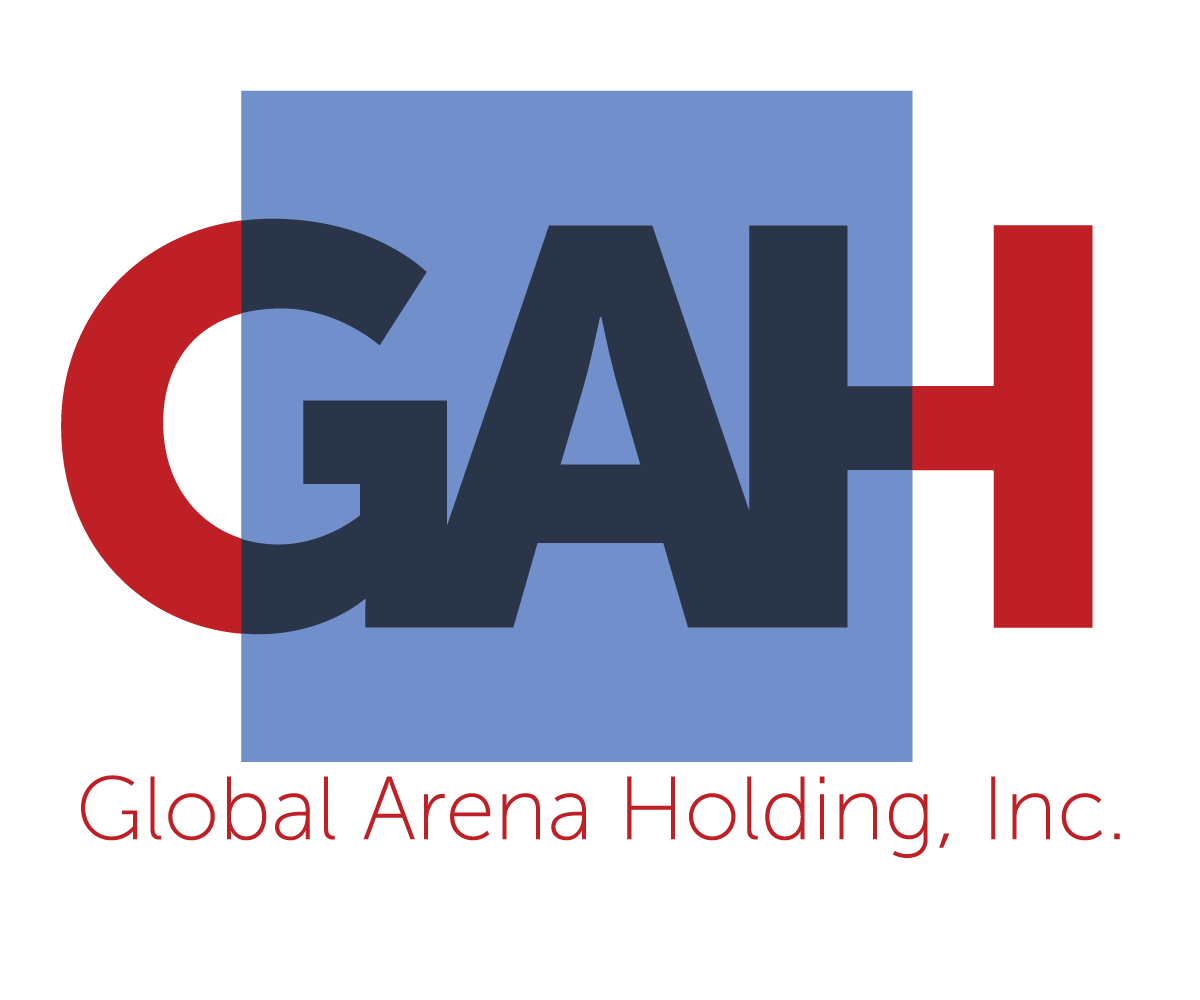 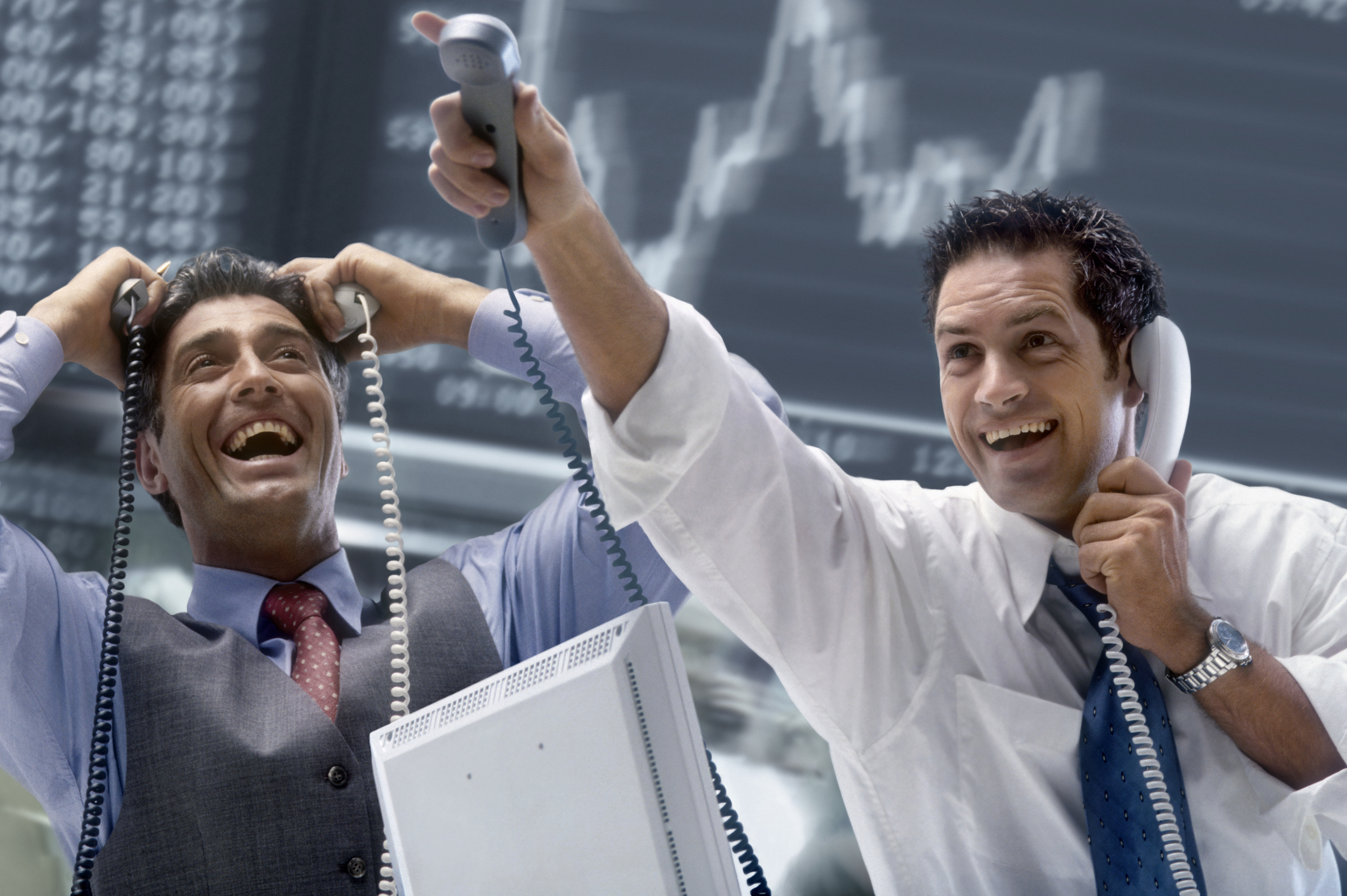 Acasti Pharma Inc’s (NASDAQ: ACST) share price rose more than 10% before market. There is no news report specific to the Acasti Pharma company. However, investors might react positively to an SEC filing – which was an amendment to Form S-4.

In the SEC filing, Acasti Pharma said it would seek shareholder approvals necessary to complete a merger, elect directors and other related matters. Acasti’s 2021 annual and special meeting of shareholders will be held virtually on August 26, 2021 at 1:00 p.m. EST, unless postponed or adjourned to a later date.

Assuming the merger is completed, at the time of the merger, each issued and outstanding common share of Grace’s common stock (after taking into account the acceleration of the Grace restricted shares and the conversion of the Grace convertible promissory notes) will automatically convert into the right to receive a number of Acasti common shares per Grace common share equal to the share exchange ratio set out in the merger agreement such that immediately after the completion of the merger , existing Acasti shareholders will own at least 55% and existing shareholders Grace shareholders will own no more than 45% of the outstanding share capital of the combined company on a fully diluted basis.

The share exchange ratio may be subject to an upward adjustment in favor of Acasti shareholders based on the capitalization and net cash position of each company at the time of the merger, as specified in the merger treaty.

Acasti’s common shares trade on the NASDAQ Capital Market and the TSX Venture Exchange under the symbol ACST. And on July 12, 2021, the last trading day before the date of the company’s proxy circular / prospectus, the closing price of Acasti common stock on NASDAQ was $ 0.55 per share and at the TSXV of C $ 0.68 per share.

At Acasti’s annual and special meeting of shareholders, Acasti will ask its shareholders to vote on the following proposals:

– Proposal n ° 1 – Approve the issuance of Acasti ordinary shares necessary for the completion of the transactions contemplated by the merger agreement (the “share issuance proposal”);

– Motion # 2 – Elect Roderick N. Carter, Jan D’Alvise, Jean-Marie (John) Canan and Donald Olds as directors for a term that expires at the 2022 annual meeting of Acasti shareholders, or until his successor is elected and qualified or until his resignation or early dismissal (the “proposal for the annual election of directors”);

– Proposal n ° 3 – To elect each of William A. Haseltine and Vimal Kavuru, subject to and to be effective only at the close of the merger, as director for a term that expires at the 2022 annual meeting of Acasti’s shareholders, or until his successor is elected and qualified or until his resignation or early dismissal, as provided for in the merger agreement (the “Merger Directors Election Proposal”) ;

– Proposal n ° 4 – Appoint KPMG LLP to exercise the functions of auditor of Acasti until the close of the next annual meeting of shareholders and authorize the board of directors of Acasti to fix their remuneration (the “auditor proposal “);

– Proposal n ° 5 – Adopt an advisory (non-binding) resolution approving the compensation of the named executive officers of Acasti, as disclosed in this circular / prospectus (the “compensation proposal”);

– Proposal # 8 – If necessary to restore compliance with the NASDAQ minimum bid rules, pass an advisory (non-binding) resolution to amend Acasti’s articles of incorporation, as amended, to effect a consolidation of ‘shares of Acasti, in a range of 1-6 to 1-8 with such a specific ratio to be approved by the board of directors of Acasti; provided that the board of Acasti may decide to expedite the timing of the reverse stock split proposed by a resolution of the directors without shareholder approval in accordance with the Business Corporations Act (Quebec), if the board of Acasti considers it desirable (the “reverse stock split proposal”); and

Disclaimer: This content is intended for informational purposes. Before making any investment, you should do your own analysis.

Previous Fed’s Powell Says Economy ‘Away’ From Lower Bonds, Inflation Will Ease
Next Alcohol shortage: why North Carolina is more affected than other states 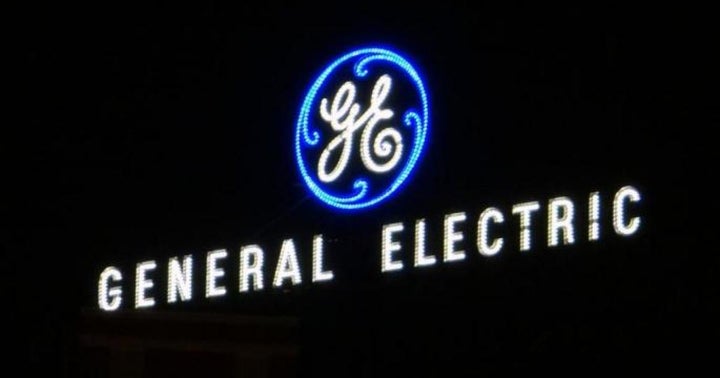 Benzinga’s PreMarket Prep airs every morning from 8 a.m. to 9 a.m. ET. During this …