A transformed workplace | The week

COVID-19 has changed how and where people work. What future for employment? Here’s all you need to know:

How has COVID affected jobs?

The pandemic has dramatically accelerated existing trends such as remote working, automation-based job shifts and widening the opportunity gap between highly educated employees and those without a college degree. The decline in labor force participation from February 2020 to February 2021 exceeded that of the Great Recession, and people who kept their jobs often had to do it differently. At the height of the COVID pandemic, more than half of North America’s workforce was doing their work remotely, double the number a year earlier. People working from home saw their workday increase by an average of 48 minutes, according to a Harvard Business School study, and data from Microsoft Teams detected a 148% increase in the time employees spend in video conferencing. In recent months, the spread of the Delta variant has canceled plans for many companies to return to the office in the fall: Facebook, Apple and Google are among the companies that have postponed the reopening of their headquarters until January 2022. at least.

How is the job market now?

It’s in the middle of a major transition. Employers face the ‘big resignation’: In the second quarter of 2021, according to Labor Department data, 11.5 million Americans left their jobs and in July, 8.4 million potential workers were unemployed even though a record 10.9 million jobs remained open. Recent surveys by Gallup, Microsoft and Adobe found that between a third and half of workers are looking to leave or change jobs. For many, it seems to be linked to burnout and dissatisfaction: 37% of people polled globally in a survey released by Microsoft’s Work Trend Index said their bosses expected too much of them during the pandemic . There’s also what management consultant Tim Brackney calls the “big gap” between job seekers’ preferences and skills and what employers want. A McKinsey study estimates that major changes in the economy during the pandemic will force 17 million American workers to find new jobs.

How will workplaces function now?

It will vary greatly from company to company. A few tech companies, including Slack and Dropbox, have adopted “virtually first” policies and will expect most of their employees to work remotely. A LinkedIn poll found that 87% of workers would prefer to stay away for at least part of the week even after the pandemic is over. Remote working saved former commuters an average of $ 248 per month, and more than 14 million Americans surveyed by the freelance platform Upwork said they were considering moving to a cheaper location or less frequented. Still, a “hybrid” model is likely to dominate most US businesses: In a PricewaterhouseCoopers survey, a plurality of employers said a typical employee should be in the office at least three days a week. More than two-thirds of workers polled by insurance and financial company Prudential in March agreed that a hybrid model would be ideal.

Is the hybrid better than the remote?

Many employers and management experts say there are big drawbacks to having a fully remote workforce. Having virtually no face-to-face contact with co-workers limits spontaneous conversations, makes collaboration more difficult, and weakens the bond workers feel with each other and with the company. Research indicates that remote workers are less likely to come into contact with new employees or people outside of their teams. A study by productivity consulting firm Time Is Ltd. found that people hired during the pandemic had 17% fewer relationships with their colleagues than previous new hires. A 2014 Stanford study at a large Chinese multinational company found that remote employees had a 50% lower promotion rate after 21 months than their current colleagues. The prudential framework Rob Falzon attributes the peak of the job search to a “dissociation” of the corporate culture. “Business in all its forms is a social phenomenon,” said Robin Dunbar, psychologist at the University of Oxford. “Without face-to-face engagement, the ‘flow’ that keeps things running and running quickly will be absent. However, some types of jobs have required face-to-face work for most or all of the pandemic.

What professions were they?

Healthcare and service workers such as restaurant workers, retail staff, transit operators, cops and firefighters. The pandemic has produced what Stanford economist Nicholas Bloom calls a “two-tier economy” of remote workers and those whose jobs require face-to-face interaction, often under conditions dangerous for COVID. A report by the American Psychological Association found that nearly a third of essential workers have reported a decline in their mental health and a quarter have been diagnosed with mental disorders since the start of the pandemic. These workers were among the early participants in the Great Resignation, citing low wages, heavy workloads, unsafe conditions and stressful, sometimes hostile, interactions with the public. “We didn’t sign up to be sacrificial lambs,” said an anonymous nurse from Albuquerque, New Mexico, who quit her job in April. NBC News. “You don’t send soldiers to war unarmed and you expect them to do their job, but you are doing this to us.”

About 4.2 million women left the workforce during the first wave of the pandemic in 2020, and for many, their careers have not recovered. Those with young children found themselves in a dead end: even though they avoided layoffs, demands for child care combined with the closure of schools and daycares made sustained work difficult or impossible. . Women primarily carried most of the burden of caring for preschoolers, and once the pandemic closed schools and daycares, mothers of children aged 2 to 6 grew more than four times more likely to leave the workforce than fathers. Multiple surveys show that men are more likely than women to return to office work for more days. It could deal a further blow to women’s careers, with a survey showing 64% of managers believe office workers outperform remote workers. “It’s not about whether women are withdrawn in the workplace,” said Elizabeth Gedmark of the workplace justice advocacy group A Better Balance. “It is a question of knowing how far will we go back: 10 years, 15 years, 20 years?

This article first appeared in the latest issue of The week magazine. If you want to read more, you can try six risk-free issues of the magazine. here. 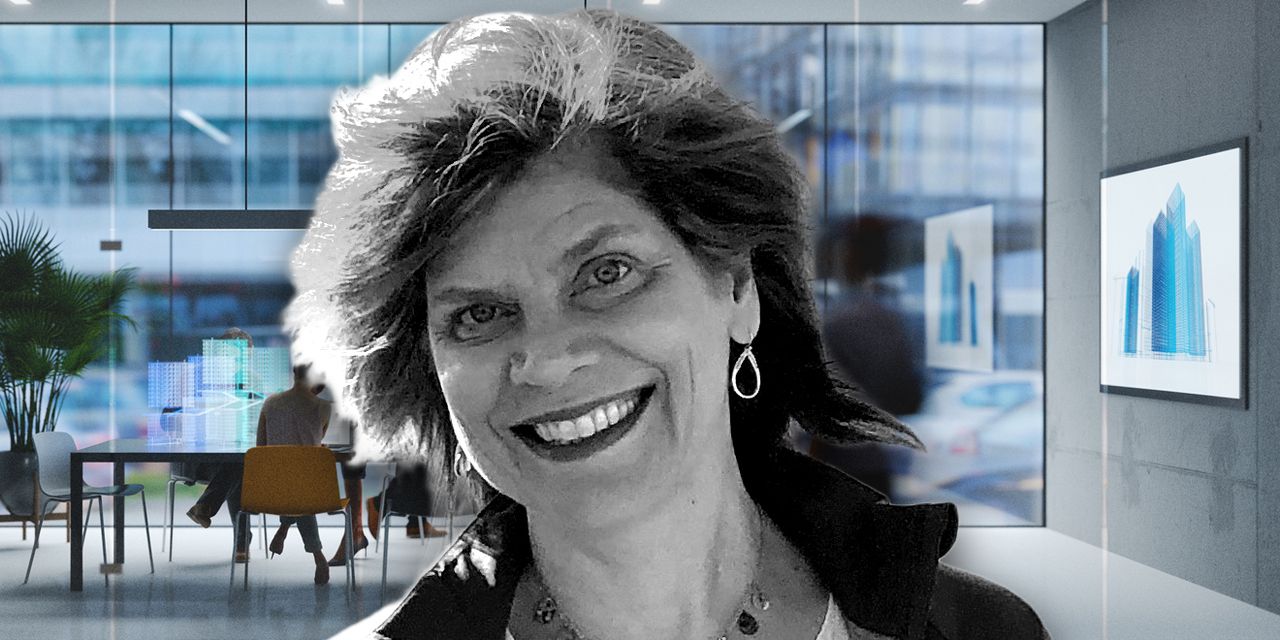 In June, Janet Sharkis watched with dismay the money that funded her nonprofit work dry …